**This story has since developed. A more recent update can be found in our 2021 medium article on the cancelation of the JEDI cloud contract

In 2018, the Pentagon announced it would award its Joint Enterprise Defense Infrastructure (JEDI) contract to a single lucky cloud provider, launching a cloud war as companies vied for the $10 billion contract promised to span more than a decade. After months of consideration and much speculation that Amazon had this win in the bag, Microsoft was announced as the winner, a decision reaffirmed yet again in a statement released on September 4, 2020.

The Joint Defense Infrastructure (JEDI) contract is designed to help the “Pentagon consolidate its technology programs and quickly move information to warfighters around the world.” Only one cloud provider would be chosen for the project in a winner-takes-all approach, and would be responsible for building cloud services for the Department of Defense (DoD). All bids must have been submitted by October 12, 2019.

Upon the announcement, the Pentagon received backlash for its decision to award the contract to a single cloud vendor rather than utilize a multi-cloud approach, which many companies favor. In fact, several companies including Oracle, IBM, Microsoft and Google all opposed a winner-takes-all approach. The concerns noted that having a single company provide cloud computing and storage functions could go awry in the event of a power outage and leaves the cloud more vulnerable to hacks and security issues. However, the DoD insisted working with a single vendor would reduce its technical complexity and national security risks.

However, Google dropped out of the competition citing a few concerns, including: the project would not comply with its AI principles, they did not hold all of the necessary certifications and they believed a multi-cloud approach was best suited.

“We are not bidding on the JEDI contract because first, we couldn’t be assured that it would align with our AI Principles. And second, we determined that there were portions of the contract that were out of scope with our current government certifications,” a Google spokesperson said.

The move followed controversy over Google participating in Project Maven causing the company to make changes to their AI policy back in June 2019. Through Project Maven, Google was responsible for building artificial intelligence for the Department of Defense to analyze drone video footage. Since this technology could be used to target drone strikes, many questioned the ethics of the project. The partnership led to a slew of Google employee resignations and a petition demanding that the company step down from Project Maven as well as promise to never “build warfare technology” which garnered signatures from over 4,000 employees. In response, Google decided not to renew its Project Maven contract. The company also released a new set of AI principles which promised Google will not design or deploy AI that can cause harm or injury to people or that can gather information for surveillance that “violates internationally accepted norms,” international law or human rights principles.

Rather than pursuing the JEDI contract, Google signed on with the Defense Innovation Unit, an organization within the DoD to “build a secure cloud management solution to detect, protect against, and respond to cyber threats worldwide.”

Oracle, on the other hand, was unfortunately unable to submit a bid for the JEDI contract since the company did not meet the minimum requirements of data center capabilities. In response, Oracle launched a lengthy legal battle regarding the contract, appealing the process - not once, but three times.

The first attempt at gaining entry into the cloud war came in April 2018, when Oracle CEO Sarah Catz complained to President Trump that the bidding process favored Amazon. In November 2018, the Government Accountability Office (GAO) denied this claim among others. In October, Oracle filed a lawsuit with the federal court but it was later denied in August 2019. On September 3, 2020, the U.S. Court of Appeals upheld this decision. The lawsuit alleged that the procurement process was flawed due to the fact a single cloud vendor was chosen, and that there was a conflict of interest because an ex-Amazon employee helped write the proposal criteria.

However, the court pointed out that the case was no longer relevant since Oracle did not qualify to apply and Microsoft won despite any perceived conflicts of interest regarding Amazon.


The Winner and Latest Update

The contract was awarded to Microsoft on October 25, 2019. However, this decision was met with backlash. Amazon Founder, Bezos even claimed President Trump “used his power to ‘screw Amazon’ out of the JEDI Contract.” The media also insulated this may be the case since Jeff Bezos also owns The Washington Post, a newspaper critical of the president. On November 22, 2019, Amazon filed a lawsuit with the Court of Federal Claims, arguing they should have won based on merit.

On February 13, 2020, just a day before Microsoft planned to go live with the new government cloud, federal judge Patricia Campbell-Smith halted the company’s work on the project until the result of Amazon’s lawsuit was announced.

Due to amounting pressure, the DoD agreed to re-evaluate their decision to award the project to Microsoft. Upon review, the Pentagon reaffirmed its decision that Microsoft was the best choice on September 4, 2020.

“The Department has completed its comprehensive re-evaluation of the JEDI Cloud proposals and determined that Microsoft's proposal continues to represent the best value to the Government. The JEDI Cloud contract is a firm-fixed-price, indefinite-delivery/indefinite-quantity contract that will make a full range of cloud computing services available to the DoD,” the statement from the DoD reads.

Despite the decision, the project remains on hold until the Amazon lawsuit concludes.

“We appreciate that after careful review, the DoD confirmed that we offered the right technology and the best value. We’re ready to get to work and make sure that those who serve our country have access to this much needed technology,” a Microsoft spokesperson told TechCrunch.

As of now, the saga continues. 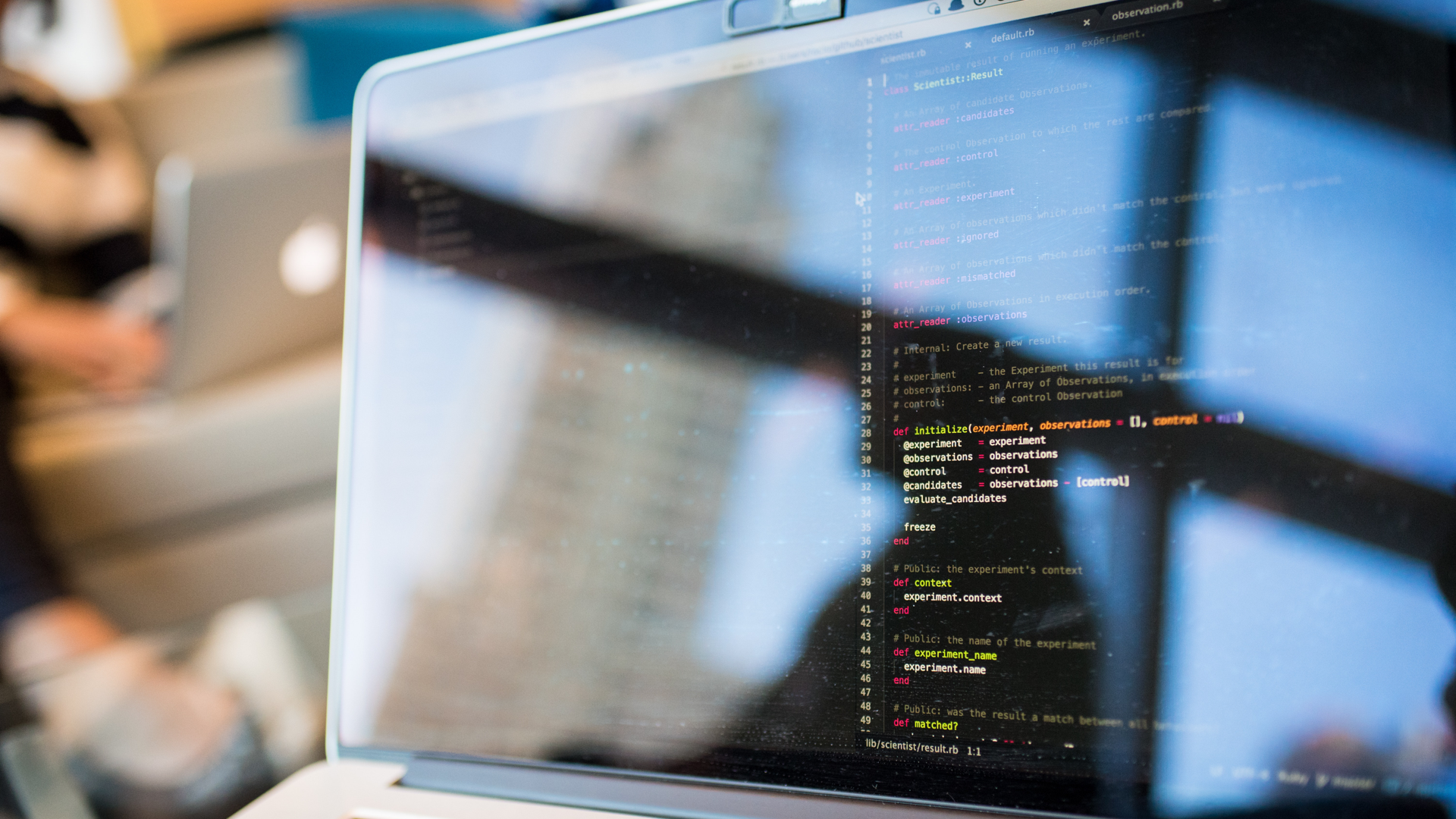 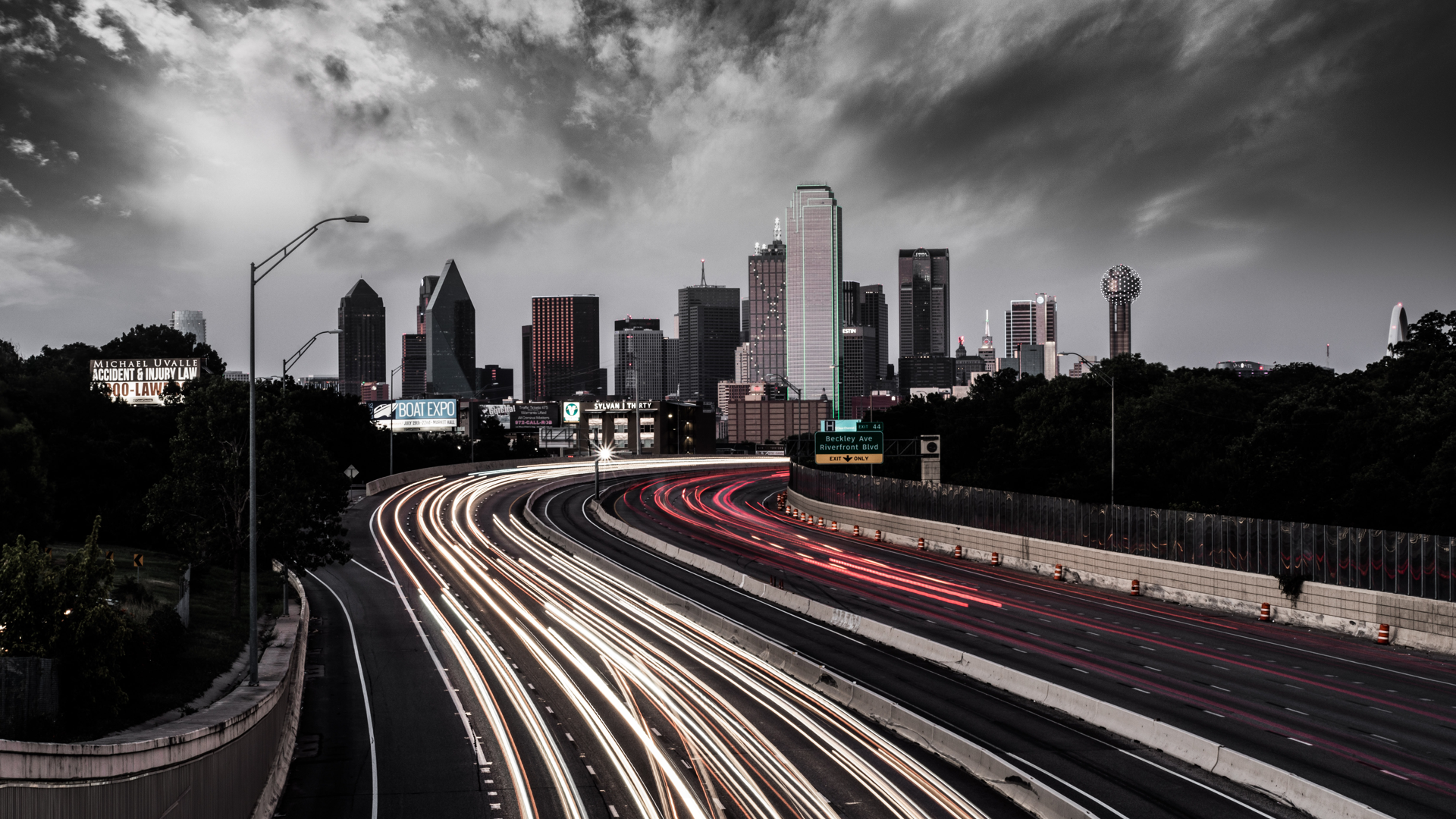